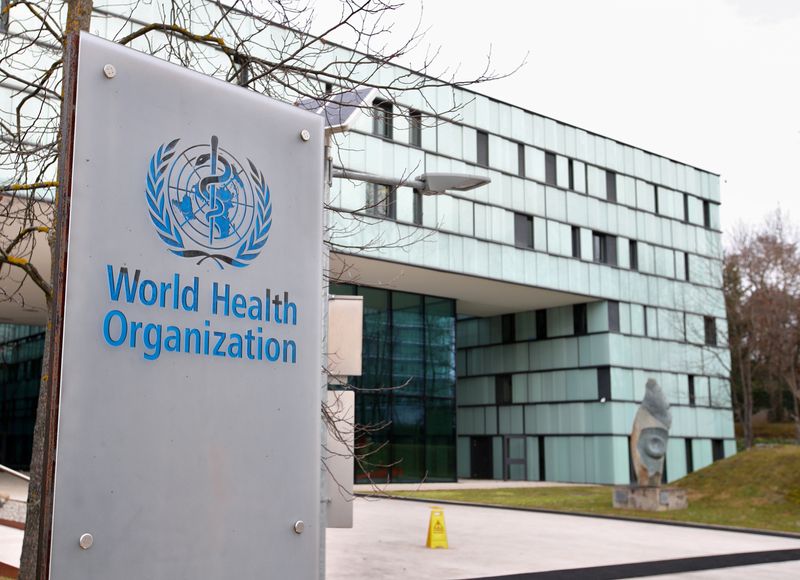 © Stocksak. FILEPHOTO: A logo was taken outside a World Health Organization building during an executive board meeting to update the coronavirus outbreak in Geneva, Switzerland on February 6, 2020. REUTERS/Denis Balibouse/File Photograph

(Stocksak). Global tuberculosis deaths are expected to increase between 2019 and 2021. This reverses years of decline that were caused by the COVID-19 epidemic, the World Health Organization stated on Thursday.

WHO called for the world’s attention to the lessons learned from the pandemic tuberculosis epidemic, which has severely affected countries like India and Indonesia as well as Pakistan.

“If the pandemic has taught anything, it’s that we can overcome severe public health threats with solidarity, determination and innovation,” Tedros Adhanom Gebreyesus, WHO Director General Tedros Adhanom Ghebreyesus stated.

The report also warns against the possibility that TB will replace COVID-19 in the near future and become the leading cause death from any infectious agent.

A recent report by Global Fund to Fight AIDS Tuberculosis & Malaria shows that although the number of people who have received treatment and prevention efforts has increased, the world is still far from being able to eradicate these deadly diseases.

According to the WHO report, around 10.6 million people became tuberculosis-infected in 2021. This represents an increase of 4.5% compared to 2020.