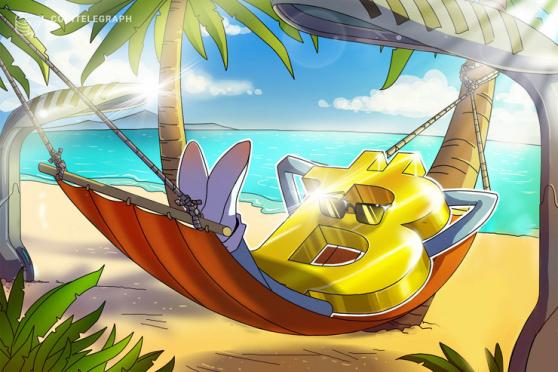 This spring, the Madeiran archipelago “adopted” (BTC). Madeira’s President, Miguel Albuquerque, was invited onto the stage at Bitcoin Miami 2022 by Jan3 CEO Samson Mow to make the promise.

The president announced, “I believe in the future, and I believe in Bitcoin.” Days prior, Albuquerque was breaking bread with Michael Saylor, executive chairman of MicroStrategy, at his luxury villa. Albuquerque was “orange-pilled” by one of the world’s wealthiest Bitcoin hodlers.

Bitcoin to become the standard in Madeira

Stocksak: Yellen calls for steps to improve the resilience of the Treasury market and funds By Stocksak