According to Stifel strategists, the market could rise 15% from its current levels within the next six months.

In a note to clients, strategists said that falling expectations and peak Fed hawkishness are likely to fuel a rally of U.S. stocks. The strategists don’t expect to see new signals from the Fed on further tightening beyond what is already suggested.

They also argue that inflation can’t fall, nor the S&P 500 “can rise meaningfully without the stock market also out-performing the commodity index.” Wages, which are “critical”, are topping.

“Our view is that in the next 6 months inflation cools and a recession is delayed (to ~3Q2023E), lifting the S&P 500 to 4,300 and favoring specific Cyclicals,” the strategists added.

“The “tell” for this scenario will be if commodities are in a secular bull market, with higher highs and higher lows (buy-the dips) for 10 years, the only universally common feature of S&P 500 secular bear markets,” they concluded. 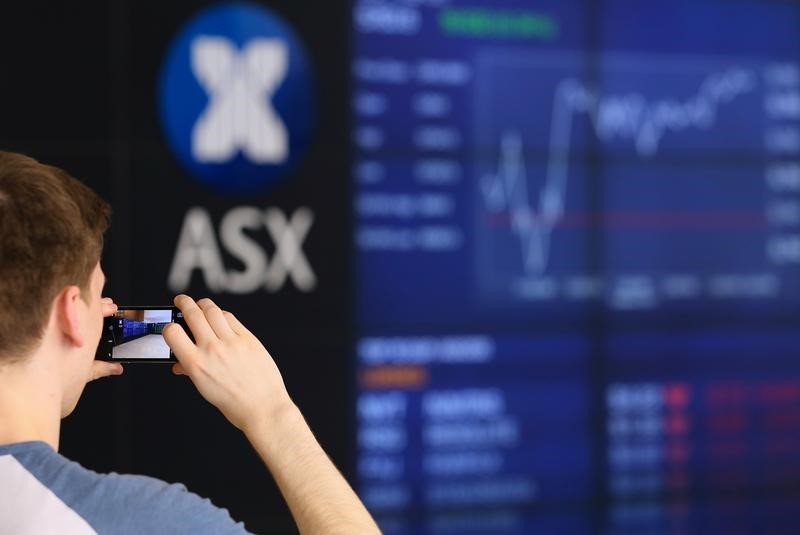