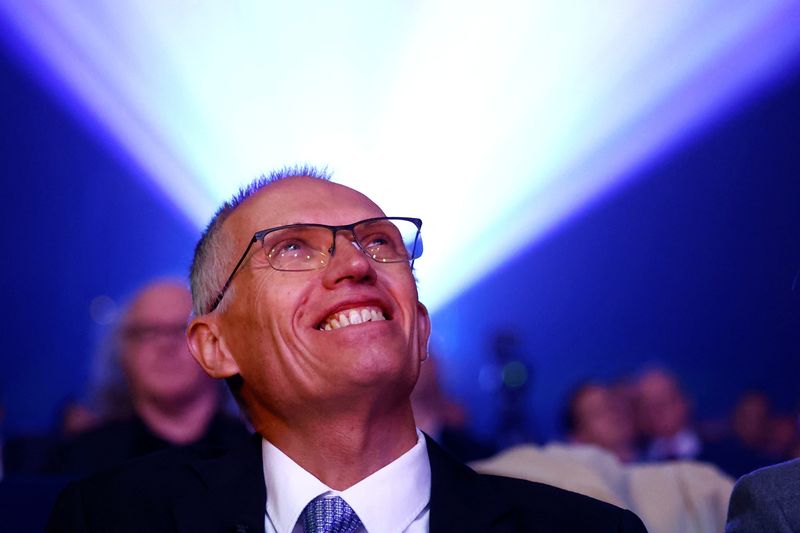 The chief executive stated that the Euro 7 standards, which aim at reducing car emissions for pollutants such as carbon monoxide and nitrogen oxides, are a “diversion towards the major goal” of electrification.

“I don’t think Europe requires Euro 7… It is going be diverting part of our research power to something that we don’t require, while our Chinese rivals enter the market using the single technology of electric vehicles,” he stated.