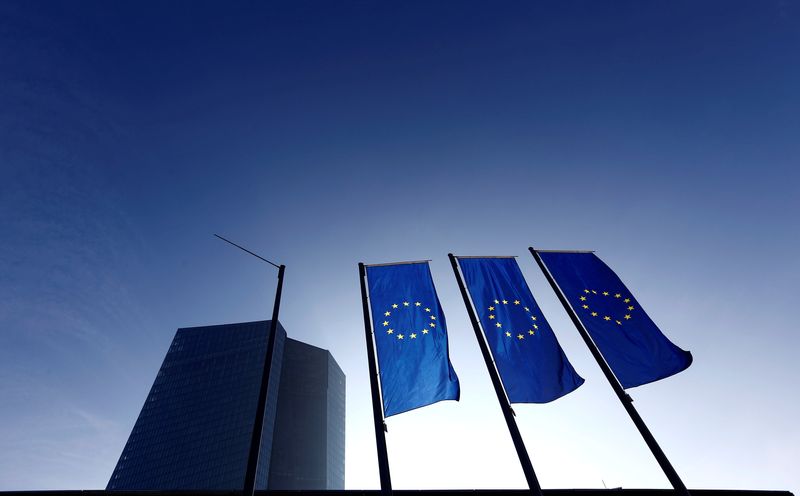 FRANKFURT, Stocksak – The European Central Bank raised interest rates for its third consecutive meeting on Thursday. It also signaled an intention to begin removing cash from the banking system in order to combat record-high inflation.

After being blindsided by a sudden price surge, the ECB has had to undo years of aggressive stimulus. This was due to higher energy costs resulting from Russia’s invasion in Ukraine and the uneven reopening of the economy following the COVID-19 pandemic.

The central bank of the 19 euro-member countries raised the interest rate they pay on bank deposits by 75 basis point, bringing it to 1.5%, the highest level since 2009.

“The Governing Council took today’s decision, and expects to raise interest rates further, to ensure the timely return of inflation to…2%,” the ECB said.

The ECB reiterated its plans to reinvest the proceeds of the 3.3-billion euro pile of bonds it purchased under its Asset Purchase Programme. This was eight years ago, when it believed inflation would stay low.

“The Governing Board intends to continue reinvesting, fully, the principal payments of maturing securities purchased under APP for an extended time,” the ECB stated.

To encourage banks to repay multiyear loans early, the ECB modified the terms of its Longer Term Financing Operations.

Thursday’s decision by the ECB saw the rate for its Main Refinancing Operation (a weekly cash auction that banks rarely tap for years) rise to 2.0% from 1.25%. The rate for its daily Marginal Lending Facility rose to 2.25%, from 1.5%, with the same decision.

Christine Lagarde, President of the ECB, will discuss the policy decisions at a news conference at 1245 GMT.