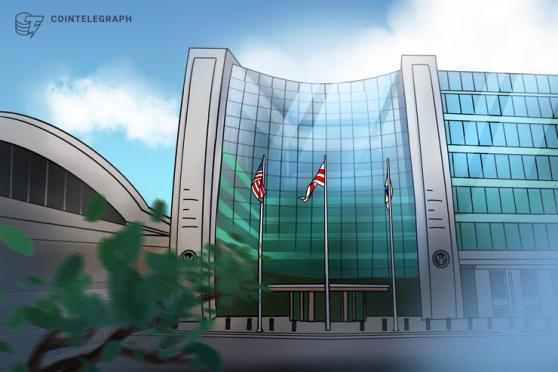 Core Scientific uncovers financial distress in SEC filings, and suggests its end may be coming

Core Scientific, a miner in the United States, filed forms with U.S. Securities and Exchange Commission (SEC), on Oct. 26, indicating that it would not make payments due in late September and early November. The company blamed the situation on low Bitcoin prices, higher electricity costs, an increased global Bitcoin hash rate, and litigation with the bankrupt Celsius crypto lender Celsius.

The company will stop paying the company two promissory bills and equipment financing. Its creditors might decide to sue the company or accelerate the debt. Noted. Those actions, in turn, could result in “events of default under the Company’s other indebtedness agreements” and more creditor remedies against the company. It also states: