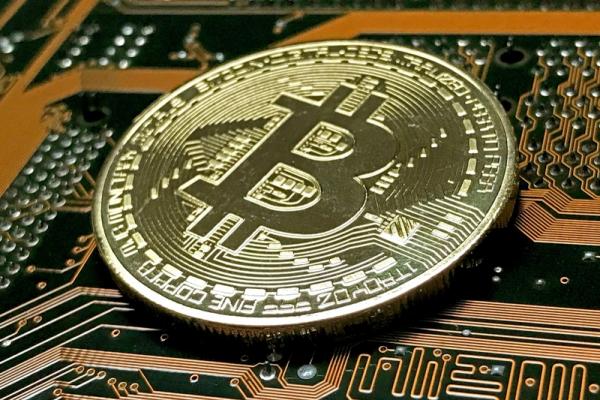 © Stocksak. Bitcoin Will Save the World from Economic Chaos, —Michael Saylor

Michael Saylor (a crypto lover and founder of MicroStrategy) stated in a keynote address that Bitcoin is the best option to heal the world, and rise above the chaos. Saylor stated his conviction that Bitcoin is the solution that provides hope for those who are fighting against the oppressive power of the political class.

#Bitcoin offers hope to individuals who are fighting against the oppressive force that is the collective. It is the best way to heal the world and rise above chaos. My 2022 @TheAtlasSociety Keynote Speech animated on a Whiteboard.https://t.co/DkFnmlzCwL

In his words, “the union gets more powerful as more people join.” The MicroStrategy founder added that Bitcoin is an economical machine based on a truth machine poised to emerge as a freedom machine. It is the best way to save civilization, he said.

The crypto-lover billionaire also addressed the widespread misconceptions about Bitcoin energy. He believes that power is crucial to creating digital money that is technically, ethically and economically sound. He believes that the Bitcoin asset without power will be intangible, and that the network will become insecure if there is an inflating supply.

Bitcoin is 99% of crypto power and offers 100 times more security than all other networks.

Three days ago, Michael Saylor published his company’s assets performance against the traditional assets from when it adopted Bitcoin. According to the tweet MicroStrategy (MSTR), gained 89%, while Bitcoin gained 61%. The GOLD, BOND, Silver and other currencies saw double-digit declines.

The post Bitcoin Will Save the World from Economic Chaos, —Michael Saylor appeared first on Coin Edition.